A look back at Hacking in Parallel 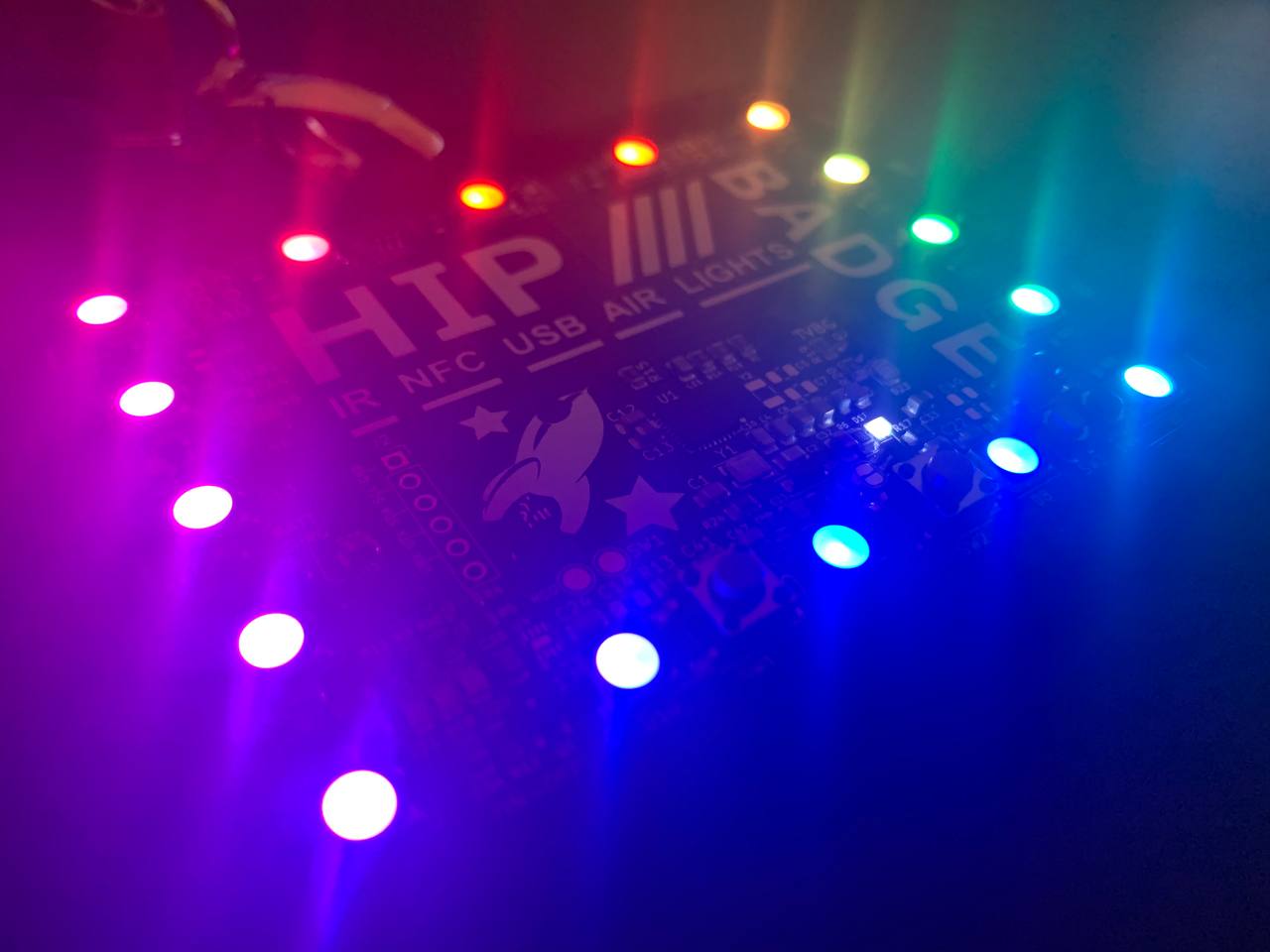 What is Hacking in Parallel

There is a yearly tradition of a very large hacking conference called the Chaos Communication Congress taking place during the time between Christmas and New Year's Eve.
Because of the Coronavirus, this tradition was halted in 2020 and 2021.
In 2022, we got our hopes up that it would happen again and all signs looked like it would, but two months before the event would've taken place, it was once again cancelled due to health and safety concerns.

I won't comment on if I think this decision was the correct one but at the end of the day (or rather year?) I really didn't want to have another year's end without any in person events.Streamed events can be a lot of fun as well, but they are not the same and I really needed some more human contact.
A group of people in Berlin must've felt similarly because they managed to pull off a seemingly impossible thing: Plan an event for 400 people in just 6 weeks.I have a ton of respect for everyone involved and I am extremely grateful for what they did.

How did the conference go for me

This time, I only held a single talk.
That was both good and bad. Good in that I had plenty of time to prepare the presentation and ended up with a slide deck that I am really proud of, bad in that the first talk I hold at a conference is usually overshadowed by nervousness and I was pretty unhappy with my delivery of said talk. In the future I'm going to try to get a lightning talk before I do the larger one, so that I have an opportunity to remember public speaking isn't actually all that scary.
Since I didn't hold too many talks, I had more chances to attend talks and workshops held by other people, which is great.
Since the Berlin winter (Sunset at 3PM, so it barely matters when one gets up, since it's dark almost all of the time and even when the sun has not yet set, it's usually just gray and depressing. Berlin is great but if you're gonna visit, do so in summer.) messed up my sleep cycle extremely badly this year, I actually overslept on most days and missed things that I wanted to see, which was not so great.

It sadly took me most of the first two days to get back into the correct mindset for a conference, but once I got to hacking the badge, I felt why I love those events so much.This was actually the first time I attended an event which had a hackable hardware badge. An impressive feat, especially considering the whole thing came together in just 6 weeks.
I programmed some fun color patterns in MicroPython, which you can find in my girlfriend's GitHub repo.
Having a hardware badge that you get to program yourself is super fun and it motivated me to do more hardware hacking. I also learned that NeoPixels are a lot cooler than I had thought, and I already liked them before.

On the second day I also took part in a really fun workshop on how to program games in Go. I did not know Go was used for this and it also gave me some more motivation to pick up my gamedev projects again.
This was the first time I was at a workshop during a conference and I think I'll do this again. Most talks are recorded, so you can watch them afterwards, but workshops are generally only available live, and even if they are recorded, it is not the same as being in the room.

On the third day there was PowerPoint karaoke. An event I had heard about before but never attended because I didn't really know what to expect.If you don't know what it is: In PowerPoint karaoke, people are giving a presentation they have never seen before and they have to bullshit their way through presenting it with the goal of being as funny as possible and working on their improvisation skills.
It's amazing and I think if it had happened before my talk, I probably would be a lot happier with how that talk went.
I actually took active part in the event and presented someone else's presentation on Buffer Overflows, funnily enough a topic I had already spoken about during my own talk on the very same day.
The whole thing was amazingly funny and I will definitely be there when it happens at future events I attend.

The last day was a lot shorter than the others because the whole event had to be torn down again. From all the talks on that day, I only attended the closing event.
Before that however, I got a soldering kit and soldered together an Arduino touch based synthesizer.
That was a lot of fun and now I have a little synth that I can program myself. 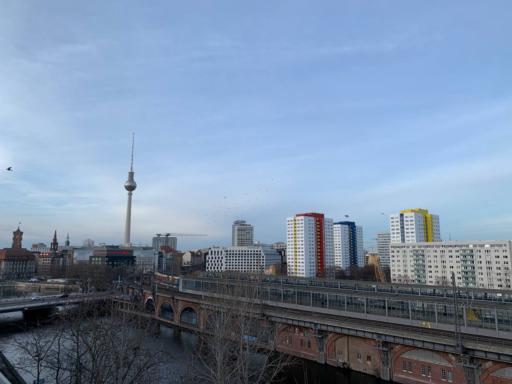 In person conferences are a pretty important part of my life.
Especially now that I don't have a hackspace I feel a part of anymore, they are the main way I can interact with likeminded folks and feel like I'm not completely socially isolated.
Chatting and social media are important to me as well, but they cannot bring the same feeling of connectedness that I only get in person. I don't know if having an event with multiple thousand people would be a good idea right now, but I do know that having one with 400 people definitely was.
It was healing and highly motivational.

Next time, I want to be more outgoing and talk with people I don't already know. These events are the times where that is most likely to result in a positive connection after all.
I definitely need to come out of my shell more often.
Humans are social animals and not made to sit inside for months at a time.
Let's hope that 2023 will see a lot more events and hopefully even another Chaos Communication Congress.

Be excellent to each other!